Bitcoin Is The Money Of Our Time

As you know, I am a huge fan of Bitcoin and share information about it regularly. I don't do this because it's some get-rich-quick scheme. I advocate for Bitcoin and urge everyone to adopt it as the best money for the 21st century because I sincerely believe in the technology. It will benefit humanity greatly once everyone is on the "Bitcoin Standard." 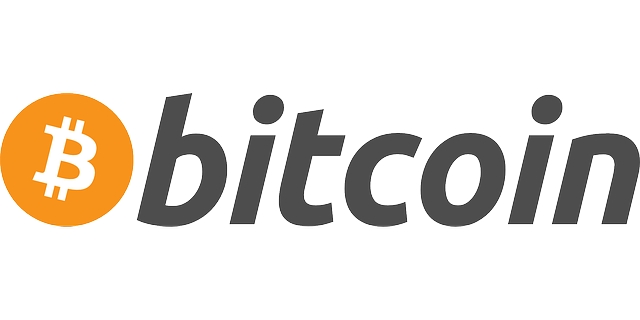 There are two reasons why I believe in the Bitcoin protocol, and you should too.

1. It Is Hard Capped at 21 Million Coins

Everyone understands the concept of a limited supply these days, or at least I hope so. Every business uses this tactic to entice consumers to buy. For example, maybe your favorite company is selling a product with limited availability. It instantly becomes more valuable to you because you know someone else might swoop in and buy it before you do.

This same principle applies to Bitcoin. There will only be 21 million Bitcoins ever produced. It is written into the code of Bitcoin and can not be altered unless 90 percent of Bitcoin programmers agree to change the code. Have you ever tried to get a large group of people to agree on anything?

This is all but impossible. When you consider that everyone is geographically spread out worldwide, you start to understand how rock solid the Bitcoin protocol will be over the long haul.

It has been said that 3.7 million Bitcoins are permanently lost and can never be retrieved again due to lost private keys or seed phrases. This, in turn, lowers the amount of Bitcoin in circulation and has the added benefit of driving up the price of Bitcoin. Simple supply and demand at work here. Can the dollar do that?

On the other hand, the dollar continues to lose value as the Federal Reserve continues to recklessly print dollars to prop up the government and a failing economy. This is a recipe for disaster. The national debt is approximately $29 trillion and counting. Every taxpayer of the United States owes a whopping $229,706! This isn't sustainable and is downright scary.

Did you know the federal government has printed 22 percent of all the dollars created since the creation of the United States? This is another jaw-dropping statistic. How does this not end badly for the dollar?

2. Bitcoin Is Freedom From Tyranny

This is the second and most important reason why I believe in Bitcoin. Bitcoin is the escape hatch from the tyranny of the majority. Bitcoin gives you your power back. You were born a sovereign individual, but as you went through the government schooling system, you slowly unlearned this fact.

Bitcoin allows everyone to pursue life on their terms, without governments, corporations, universities, and banks trying to manipulate you and acting against your self-interest.

Even if you are suspicious about Bitcoin initially, it doesn't hurt to buy a few dollars' worth

and HOLD it for the long term. Once you see that it appreciates over time, you will get it. I promise. Head down the Bitcoin rabbit hole. You will find plenty of people willing to help you learn more about the world of Bitcoin!