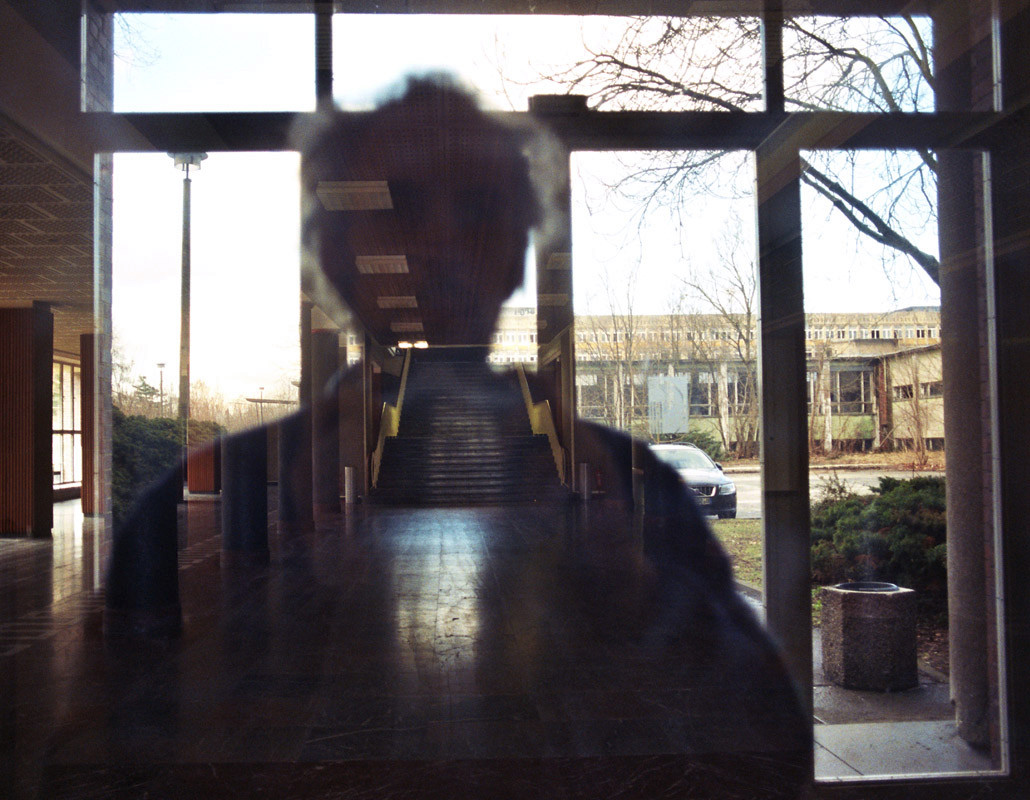 Why do people with money not spend money? 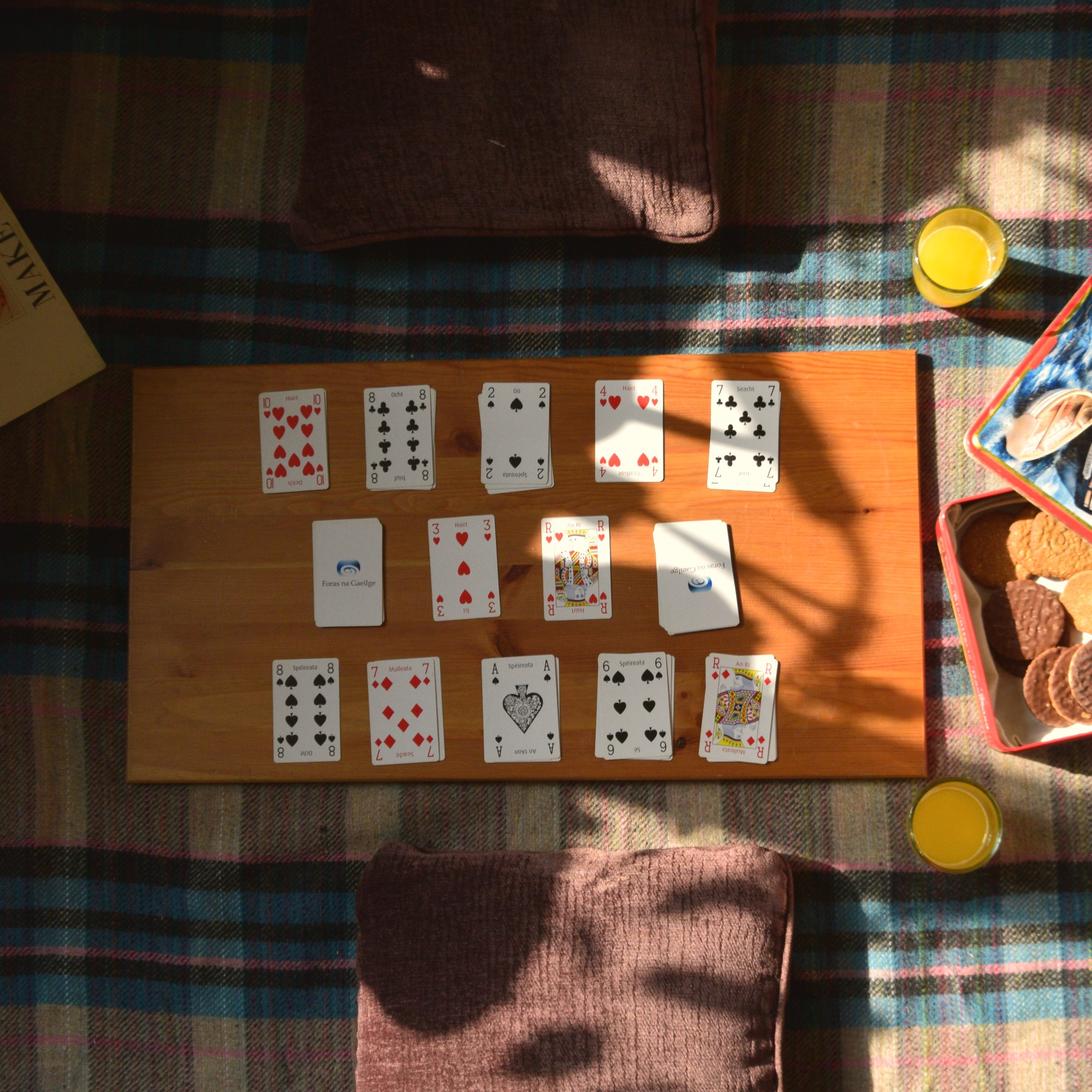 When we were children, my sister and i would spend hours cross-legged on the floor playing cards in pyjamas with fizzy orange and a litter of biscuit crumbs trailing from the open biscuit tin to our chins. 'Spit' was our game of choice and we would wish the game last an eternity. Watching my sister's pile grow, i would slow my pace and let her win a hand or two; she, watching mine would take a few cards from me while i wasn't paying attention. We had found the key to spending an entire afternoon on a single game - the opposite of cheating which was essentially also cheating!

I remember the ambivalence of winning - it felt the same as losing. Regardless of the outcome of the game, the afternoon had been lost. Both winning and losing had the same disappointing result of ending all the fun!

When i was in school, we were taught about the European food surplus in one forty minute class and about the famine in Ethiopia in the next. I don't know how real the 'mountain' of food is, but my pre-teen self instilled in my mind, the permanent image of a digger dropping loads of uneaten dinner upon a pile of perfectly good grain. I brought a dusty mess of flour in an envelope to school one day addressed to 'ETOPA'

I've always liked sharing with the belief that everyone is trying their best and balance should serve us all well. It saddens me to see such fat bank accounts in existence at the same time as such need... Leave no person behind!

'Why do people with money not spend money?'

This feels like a strange question to ask in the same week as mister private tesla buys a social media platform (that should probably be public domain by now due to the role social media has evolved to occupy in present day society) for forty-four billion dollars, an obscene amount of money that feels like a personal insult in a year when most people, myself included, have been struggling to pay the bills.

Recently i saw a drawing of three people sitting around a table. One with a huge pile of biscuits looking to a second with a single biscuit, and pointing to the third with no biscuit, saying 'they want to take your biscuit!'

When i think of this drawing i hear the conversation continue; i hear the situation grow... 'They would take it, you know, if you let your guard down. They took a biscuit from me before!'

Suddenly, i'm the person with no biscuit trying to even the piles out!