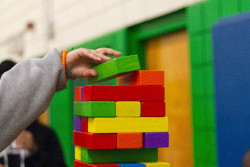 An Application of Clarity Bitcoin Library 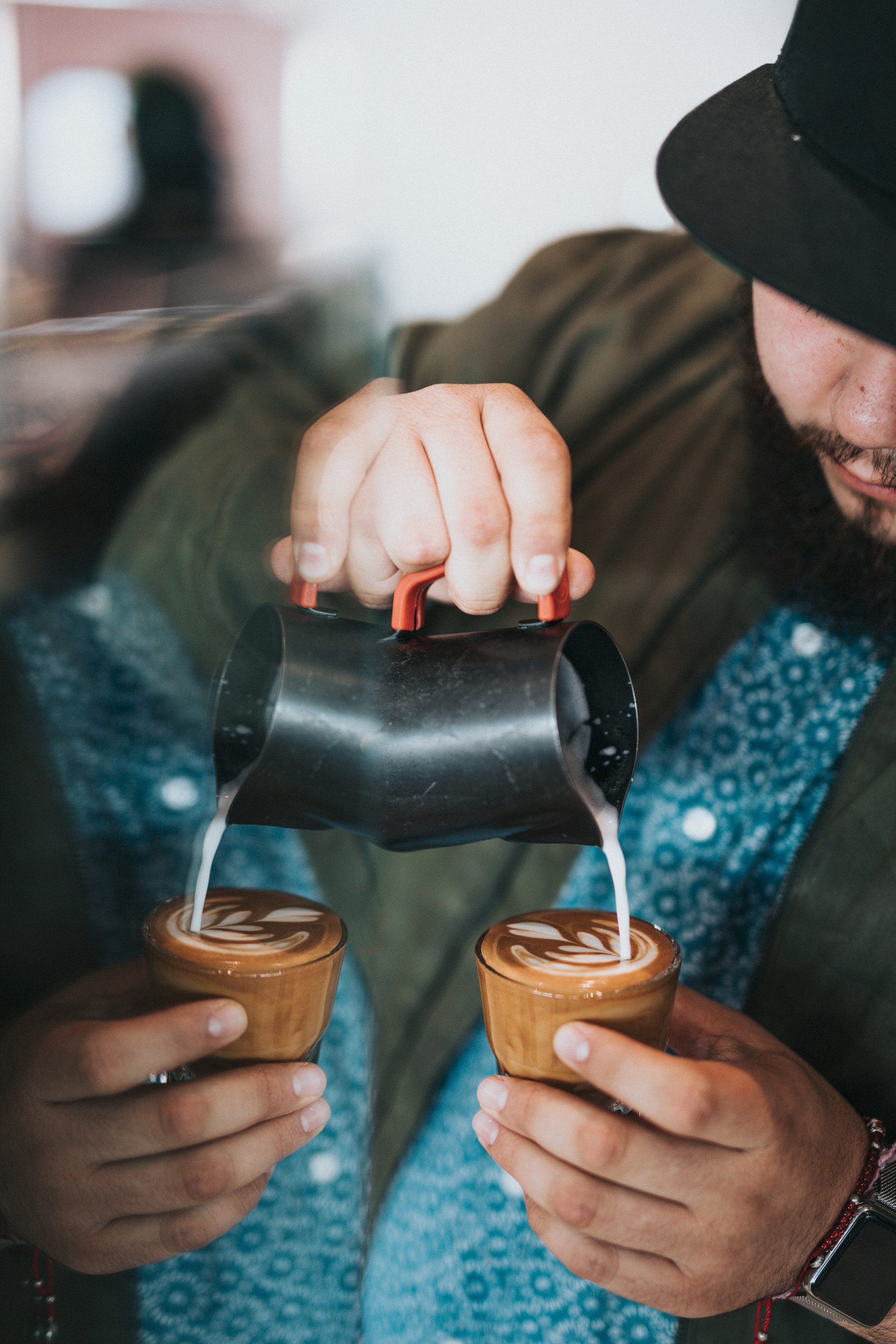 The Clarity Bitcoin Library can be used to audit a Stacking Pool that pays out Stacking rewards in Stacks tokens, i.e. the pool receives Bitcoin rewards that are later converted to Stacks and, finally, distributed to the pool members. Pool members could report the reward Bitcoin transactions via a Clarity contract. The contract could then be queried about the expected payouts. The beauty of the contract is that all users can participate in the auditing. In a later step, the payout could be even automated based on the reported Bitcoin transactions.

Speed Spend has been extended to include a simple UI for auditing a pool on testnet.

As a user, you have to provide just the bitcoin transaction id (i.e. the hash of the transaction). All other details are retrieved from the bitcoin or stacks apis.

You should verify the provided transaction before submitting the transaction. All verification results are shown in the console.

The most important information is that the transaction could be verified as "mined" and how much Sats the pool received by the transaction. Both values are shown in the UI. All reported bitcoin transactions are listed as well.

With Stacks 2.1, there will be probably improvements for Clarity that makes handling Bitcoin more efficient.

For the Pool auditing, the received sats will be converted via a price oracle and registered in the contract. Then, each user should be able to query to contract for their expected rewards for each cycle.