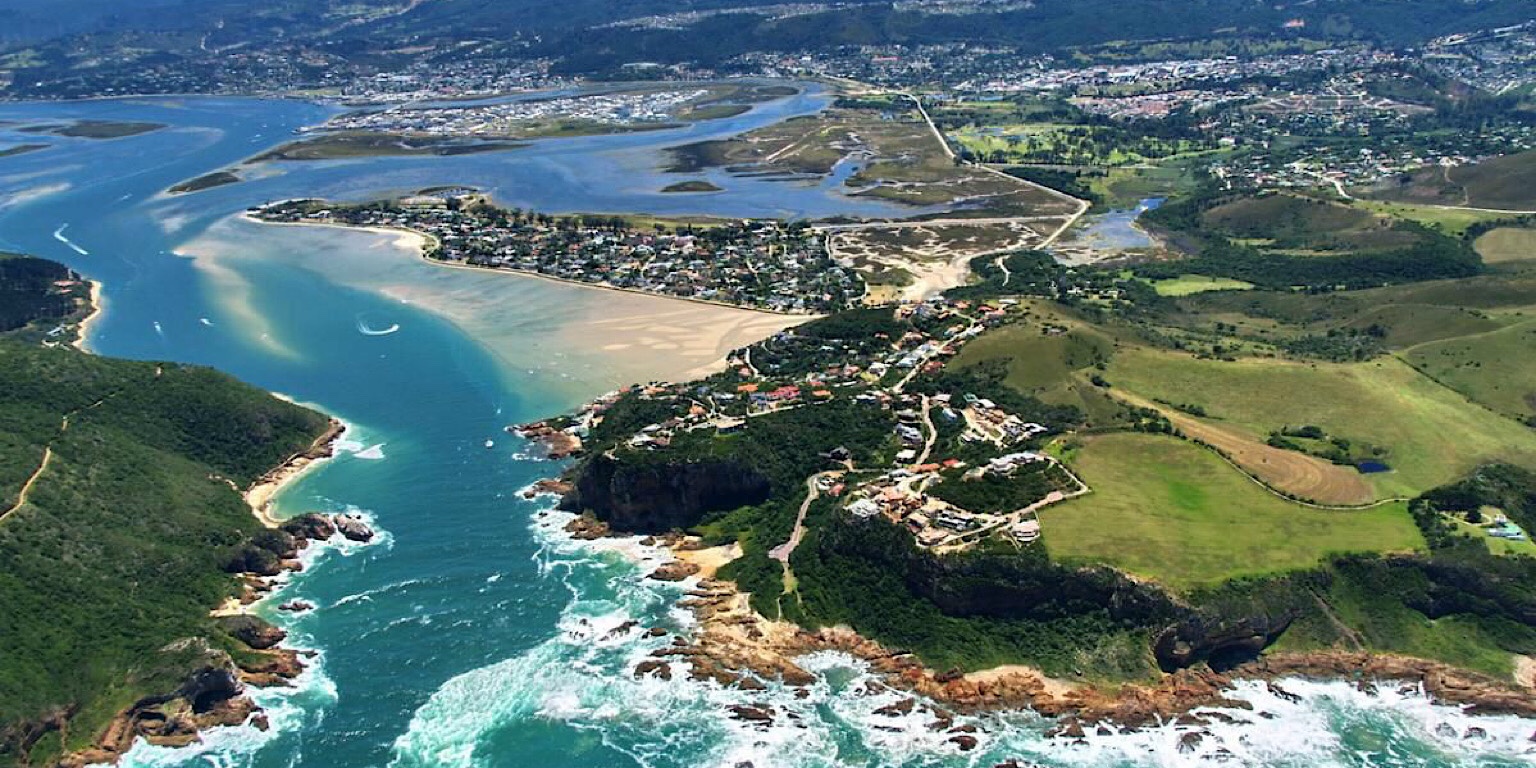 A few years ago when I was first introduced to the idea of the Blockchain and to one of the first apps to be built on it (Bitcoin) I got really excited. Decentralized money made complete sense to me and I saw a way for technology to remove the need for banks (middle men) as well as government controlled currencies.

Today the Blockchain has matured and all kinds of incredible things are now possible. This coming decade is going to see many of those things become mainstream.

Many developers and computer scientists are working flat out to wrestle control back from companies like Facebook and Google and give users complete control of their data again. This I believe to be an incredibly important step in creating the future of the web, Web 3.0 if you will.

Here is great piece explaining who the main players are in the re-engineering of the web as we know it. Three Projects Trying to Redecentralize the Internet

I am excited to see how two of these play out namely Solid and Blockstack.

I am already using some of these dApps for example you are reading this produced on one of these apps, Sigle. My plan is to switch over to as many dApps as possible.

You can learn more about Blockstack here

NB: Just a word of caution if you do create a Blockstack identity. It is crucial that you write down your password for safe keeping. Because you are the only one with the password and keys to your identity — there is no way anyone can help you reset your password. If you lose it you are locked out forever.