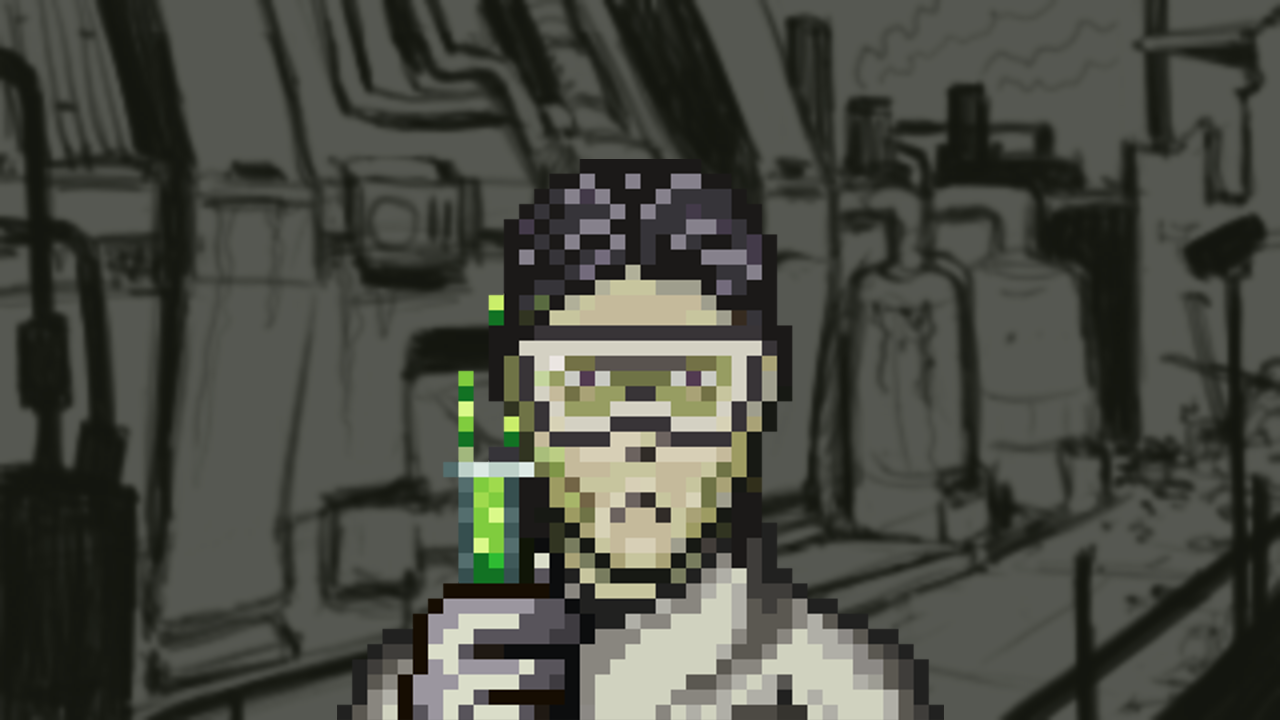 Vandal here with some updates:

The first, and perhaps most important, update that I have to share is that the Project Indigo team has grown in a way that ensures we will be able to deliver amazing experiences over the long term.

jrmm, who is responsible for much of the workings of Story Mode, as well as the back-end setup of TOX and XP, has joined Project Indigo as a permanent team member. He is an amazing talent that I am beyond excited to have with us. Solid back-end structure is key to the experiences we want to deliver, and this development for the core team means we are stronger than ever.

Longstreet.btc continues to make amazing music, preparing a new piece for the next chapter.

Our incredible art team is working on a new Landmark, as well as compelling equipment designs for future Raid features.

And, of course, yours truly, Vandal_Heart, working on the creative concept of Project Indigo as a whole, the gameplay, interaction and UI design, and collaborating with the writing team on the story.

This team is working well together very naturally and I have absolute faith in our ability to consistently make great things happen. 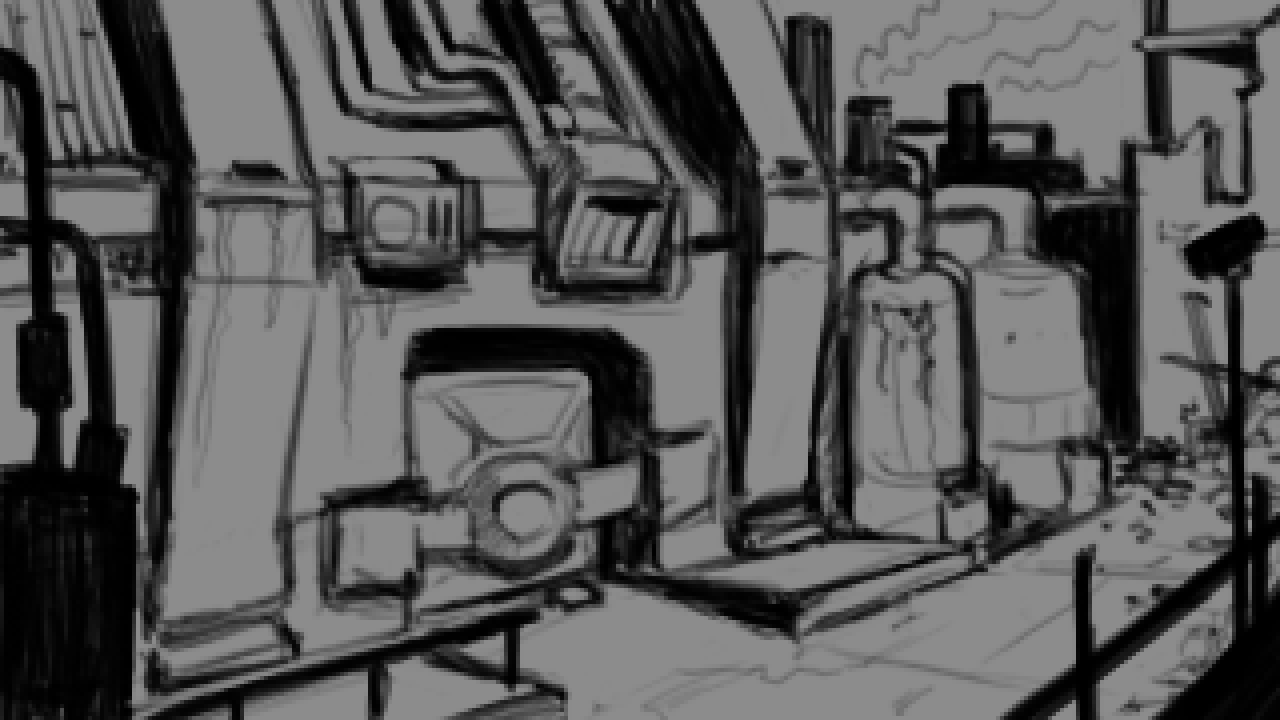 A low-res concept sketch preview of the next chapter's Landmark art. The final pixel art version is quite impressive!

The community has spoken with 61% of the total 21,010 voting power spent during Act 1A going to the winning choice, and Wastelanders will be heading to Eugene's laboratory at the behest of Kana.

Reception of Story Mode was very warm, with lots of praise for everyone involved. It was a technical and creative challenge that was so rewarding to get off the ground.

The next interactive chapter of Story Mode, Act 1B, is targeted for release within the next week or two. An announcement will be made on Twitter and Discord when it's ready. It's already written, gone off to voice acting, and the Landmark art is finished.

Remember, if you aren't participating in the story chapters during the voting windows, you are not getting the best possible rewards.

The Act 1B Landmark NFT will be awarded via a TOX raffle. More details on purchasing tickets with TOX will come Soon(tm). Landmarks currently award 100 TOX per story chapter when present in the party wallet. More utility is planned, but not yet announced.

Curious to see the Act 1A Landmark concept art, before it was finalized into the version you see here? Take a look: 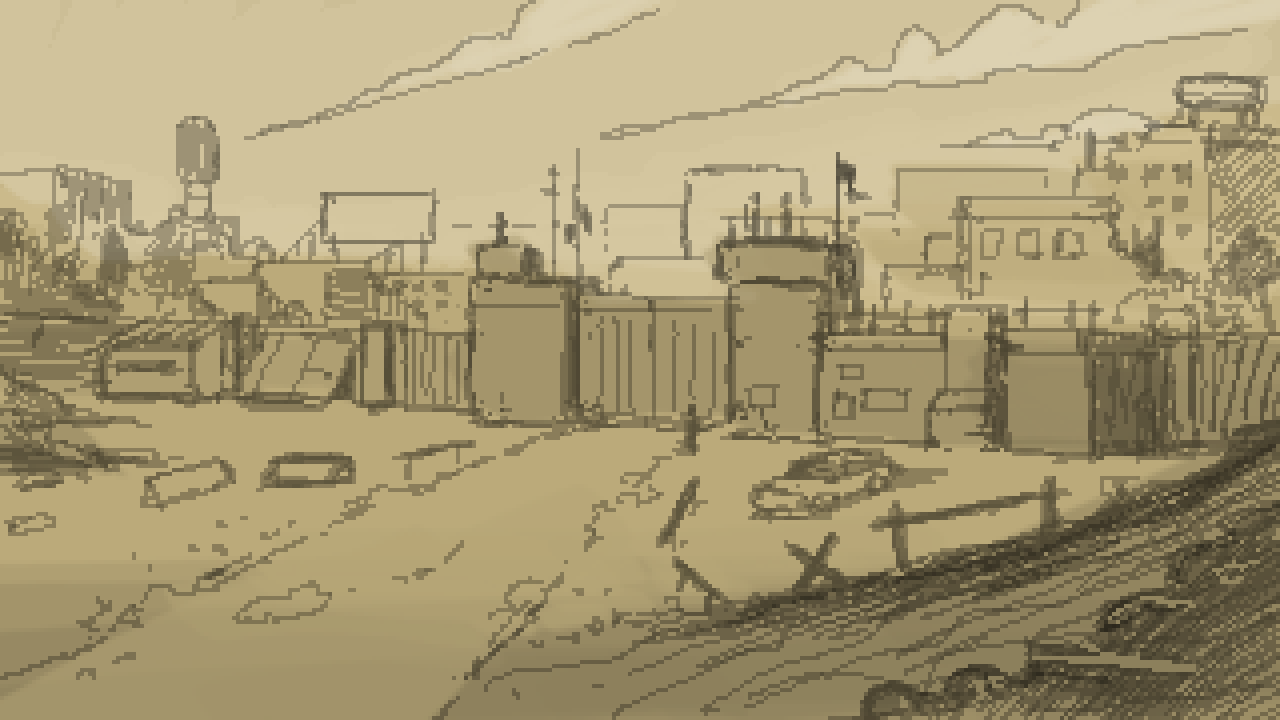 Raid Mode will be the first on-demand gameplay for Project Indigo, utilizing Act 1 NFTs to battle against monsters for TOX and XP reward. It's coming. It's in active development. And it's going to be fun. Expected in April 2022.

Raid mode will begin as a simple RPG battling system with increasing rewards the longer the party is able to survive. The system leaves plenty of room for expansion with strategic features, equipment, items, and more planned for the future. More on this next time.

Below is a short prototype demonstration which is missing music, sound, and some other bits of polish, but gives a hint of the experience as planned.

We're coming up with, alongside the community, a great number of ideas that we can develop and implement.

So we've started a public feature tracker/voting system. Go ahead and vote for features you want to see the most! What gets voted here won't necessarily be the exact order we develop in, but it does give us a pulse on community feedback.

That's it for now. See you in the wasteland!