The last 5 weeks since we switched to Stacks have been amazing. At this point we as the Tiger Force Team would like to thank each and every one of you for the great support!

As you all know, we are just about to launch our NFT collection. We would like to use the time before that to bring you up to date! In the last few days there have been some major changes to the roadmap!

We were able to do everything we set out to do.

We'll be minting the first 25 for the giveaways and the team.

We have two different groups. Those who have minted and those who currently are holding some.

We're including the Mint roles so all those who supported us at the Mint will always be part of the Tiger family. This means that even if you later sell all your NFTs, you will still enjoy some benefits - such as permanent access to the comic.

In the future we will give special giveaways and other benefits to the respective roles. Honorary members will get a custom tiger!

The launch of the Tiger Robots and 3D Tigers is still to be determined.

We have already launched the Comic preview. Since we didn't have much time, we didn't manage to do a whole episode. A whole episode will come out every month!

For the cover we had to remove Crashpunks, Indigo and Bitcoin Monkeys for now.

Regarding the auction: we will most likely raffle the first cover to an NFT holder!

We've made an important change! Instead of just creating a small virtual world based on the comic, we're going to develop a real metaverse like Decentraland! We now want to build an entire ecosystem. People will be able to buy land and create their own games and other experiences on our Metaverse!

The innovations happening on Stacks are huge. It's only a matter of time before people realize the potential of Stacks and want to develop a metaverse on Bitcoin. We want to use the first mover advantage! We also have all the necessary people on the team to make this possible.

We want to grow fast. For that we need more capital to hire more developers. That's why we decided to create a whitepaper and pitch our project to VC's. We are convinced that we can get several investors on board.

The Jungleverse will have its own token. The exact tokenomics have yet to be determined. We will seek professional advice on this. We are also planning an IDO at the end of the year!

As you already know, we will be introducing staking as well. Tiger Holders will determine the token name! As mentioned before, we haven't defined the tokenomics yet. Because of this, the staking rewards (for staking your NFTs) are yet to be determined. These details will be announced in the coming weeks.

We have already started developing the smart contract. The current status is that staking will be custodial, but trying to make it non custodial!

Staking launch is planned for end of March.

Benefits of the Token:

The next few months will be very exciting. There is a lot to do! Here are the main points: 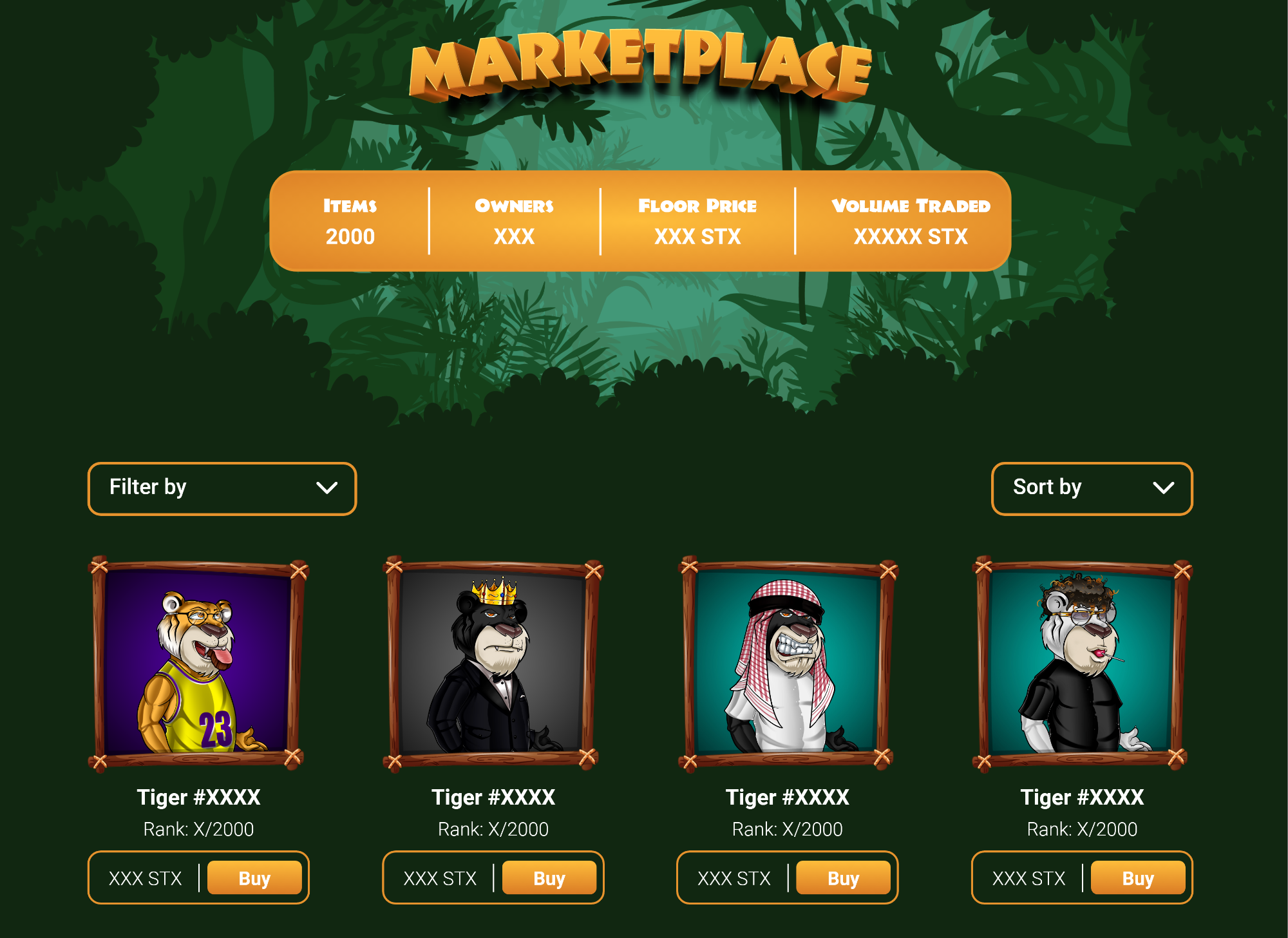 We are aware that building the Jungleverse won't be easy, but we are willing to do whatever it takes! It always starts with a dream.

Thanks again for your support! We are proud to be part of such a great community! 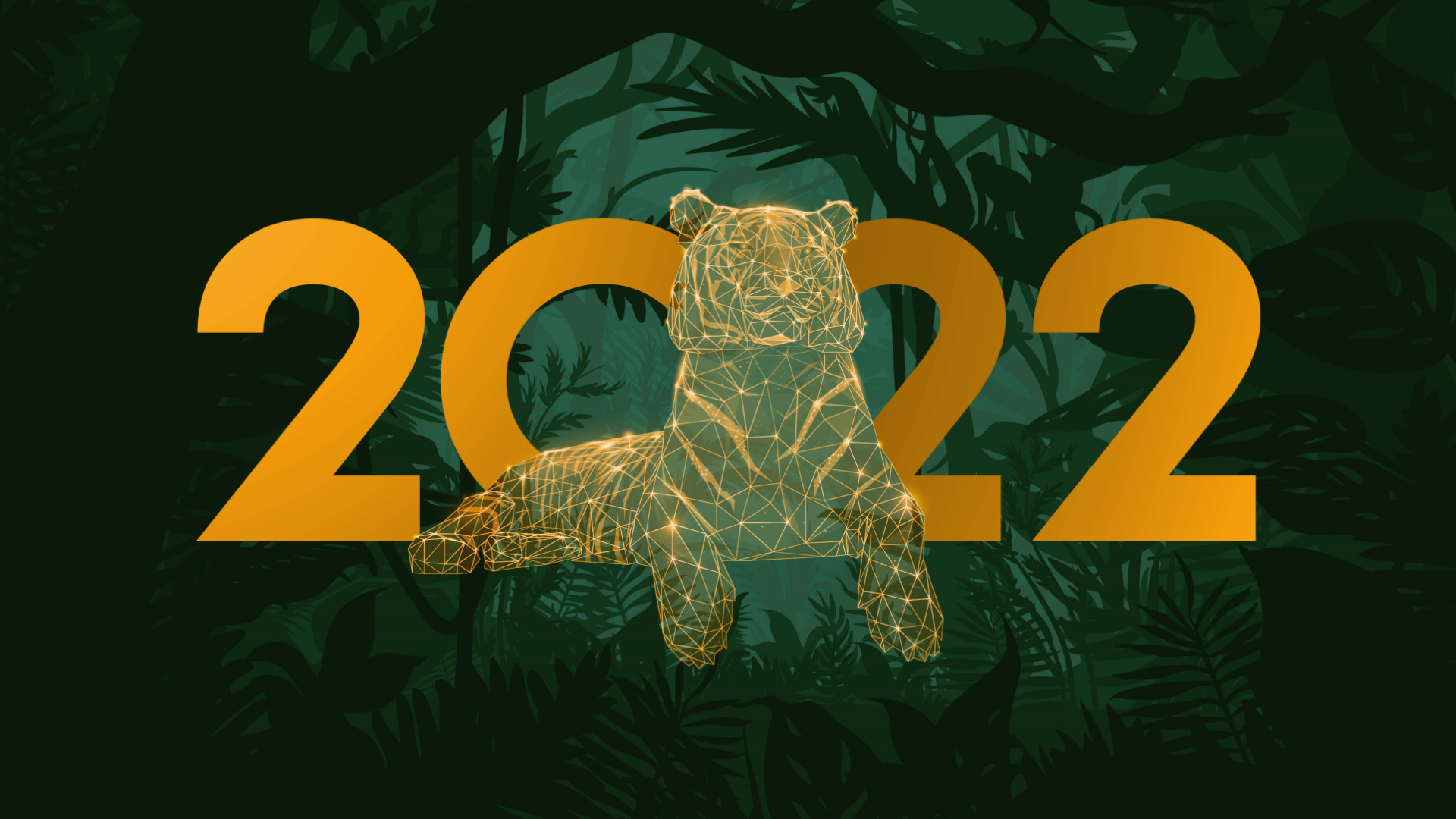