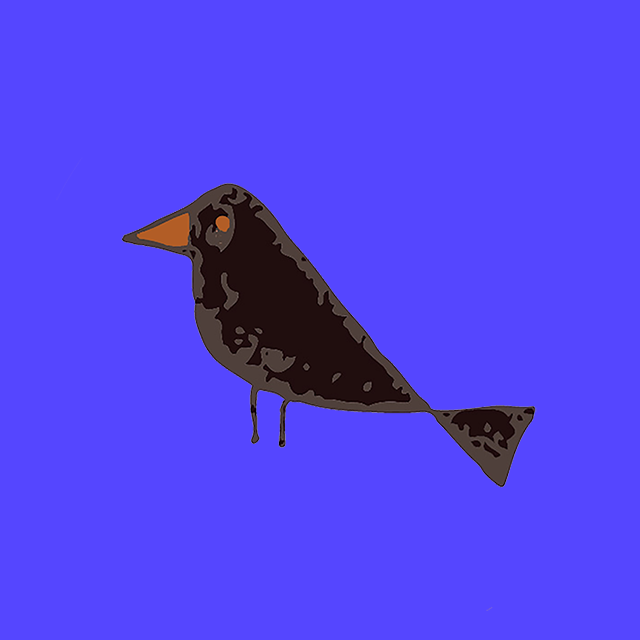 Towards The Internet of Value

Towards the Internet of Value - 1. Intellectual Property 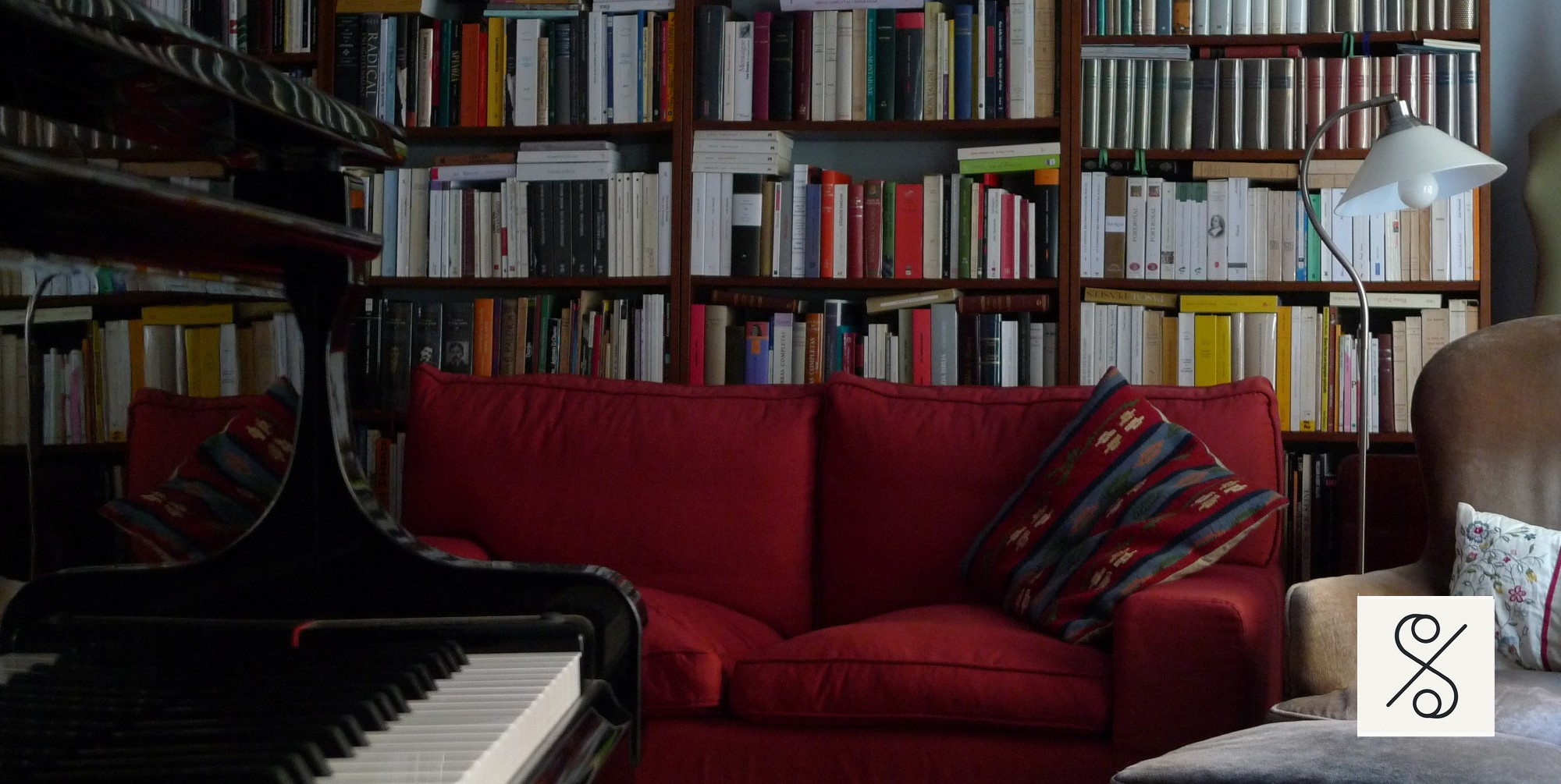 [Following a previous reflection on why the Internet of Value matters.]

Any time you address Intellectual Property and copyrights, all kind of management issues come up. And people tend to take part and discuss these matters with many deeply rooted assumptions. As users or as authors, we have different experiences, but we can all agree on Intellectual Property being a fundamental right. Actually, this right was born to protect creativity and fuel creators to invest their energy in producing new ideas, inventions, artworks of any kind. Nevertheless, as Internet was born as a free way to connect us all, how can we preserve Intellectual Property without harming the easy access at Artworks that Internet can provide for the good of humanity? How could we fairly recognise and compensate the authors’ work while making Art for all to enjoy and learn from?

This is an overview of how we got to the present status quo of copyrights management, inherited from pre-digital times. It’s Part 1 of a series of three articles*

“Law - Intangible property that is the result of creativity, such as patents, copyrights, etc.”

The intangible nature of intellectual property presents difficulties when compared with traditional property like land or goods.

The origin of Copyrights Management Organisations linked to traditional registries are diverse depending on every country (SGAE in Spain, Sacem in France, etc.). Nevertheless, most of them if not all were born to control the publishing ways, meaning by this, the access to artwork by the public through edition.Thus the primary idea was to control and protect the publishers’ legal, named ‘original editions’ from false editions and other any other abuse. So, these organisations weren’t meant to protect the author directly, but just through their publishers. Of course, authors were absolutely dependent on publishers, thus they became allies in need. Until the appearance of the Internet such alliance worked, providing unbalanced yet admitted benefits for publishers beyond the usually discreet compensation for artists and authors.

When digital times arrived, Copyrights Management Organisations had become essential for most authors -especially the most successful- as far as they were able to accomplish 3 basic tasks:

1. Keeping the Registry of Intellectual Property ownership, commonly accepted in court, and setting a record of the owners copyrights rights.

2. Tracking, on behalf of publishers and authors, the use of copyrights and claiming in case of abuse.

3. Retrieving payments on behalf of publishers and authors.

Despite the new technological tools for accessing their public, the position of publishers maintained in front of artists was preserved as far as they were still providing vital services such as edition, marketing and publicity. Nevertheless, authors and artists started taking part increasingly in the promotional activities devoting some of their time to their social media, video channels…

Moreover, technology and notably the Internet also provided new ways of publishing, progressively more decentralised, and showing the artists the spaces of independence through self-editing and self-publishing on the web. Meanwhile the access to artworks became easer on the web and new uses for art in digital files spread. In such scenario, the traditional Intellectual Property Registry as a record of information on ownership was proving itself less and less efficient in the digital era. Tracking the uses of copyrights, claims and payments became more and more difficult (despite the useful new digital fingerprint technology services).

In the interactive and social Internet 2.0 publishers have been increasingly threaten by platforms, and they have been forced to adapt Actually, trying to adapt, Copyrights Management Organisations turn to governments and law-makers for help. This was their desperate cry to defend their interests, but I wonder: what was really at stake? Where they defending the authors’ copyrights or their management system? I bet authors and publishers may not have the same answer for that question.

At that point it’s essential to remember that Intellectual Property and the attached copyrights belong to authors, not to their publishers neither to their managers. So, what if any author could keep his copyrights ownership and could also manage himself how he wants his audience to get access to his artwork? This is not an impossible fantasy but the actual opportunity that Blockchain provides to preserve the value of Intellectual Property, an asset with huge potential uses that will be defended by their legal owners sooner than later.

The present and prospective situation is just the outcome of progress, because it enhances the value of human communication between creators and users of their creations. Technology is meant to take the place of middlemen, that may have been necessary in other times between artists and their audiences, but who failed to give a fair consideration to the actual value of the artwork, the human print that the only the author was leaving using the genuine irreplaceable human skill which is creativity.

Upcoming tools are going to provide artists control over their copyrights and also their data. So artists and users will come closer. Of course many ‘old-style’ famous artists will keep being helped and managed by others, as they are used to it, and they still get enough benefits to share with their long time allies. But, in any case, I envision new artists fluently collaborating and also working in closer contact with their audiences, providing more meaningful, enjoyable and even personalised experiences. Wait and see!

by Georgina Mauriño, founder of Smartists. “Bringing together Artists and Art users in the Internet of Value”.

* In Part 2, we will see who are the stakeholders today, and why anyone creating and using digital contents in these times should be interested in the upcoming Internet of Value 3.0. Finally, in Part 3, I will explain how Blockchain technology represents the great opportunity to wipe many old problems with solutions, innovation and disruption in Intellectual Property management, and what is my personal bet for the future.